The legacy of Ulysses 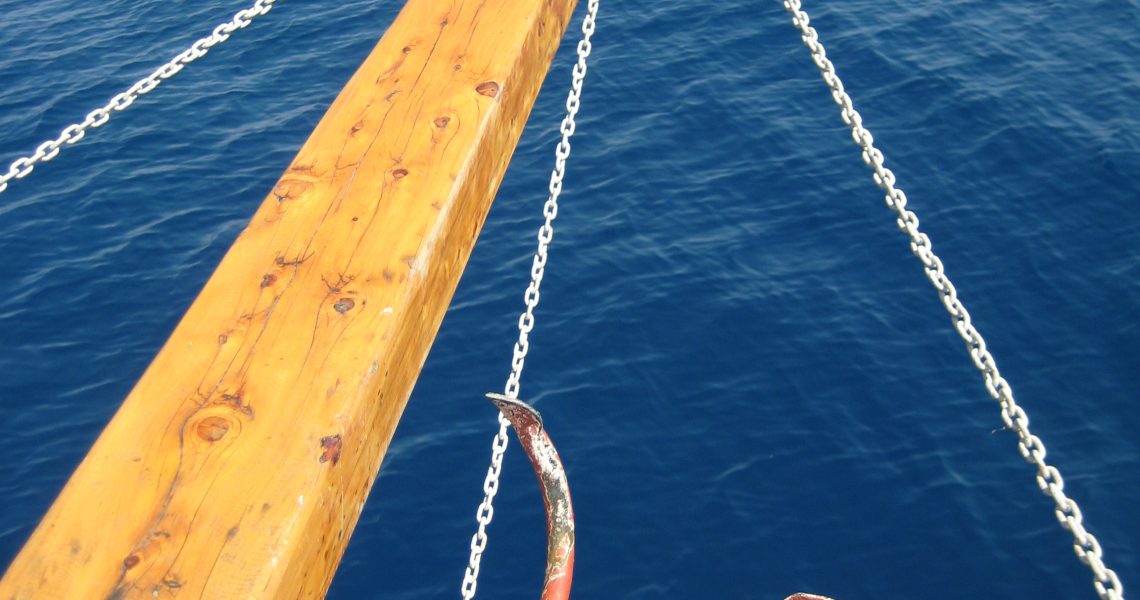 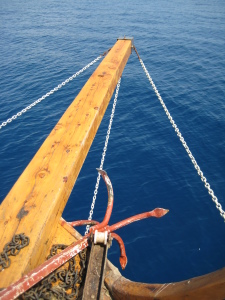 When I was in high school, I took several years of Latin. As part of the course, we spent a fair bit of time learning about Greek and Roman mythology, which always fascinated me.

Ulysses, or Odysseus in the Greek version, was a noble in ancient Greece. He fought with the Greeks in the Trojan war, and was part of the victory when Troy was finally captured. On his way home, he faced numerous difficulties, taking 20 years to get back to his faithful wife, Penelope.

One of the adventures he experienced on the way was hearing the call of the Sirens. These were beautiful women whose call was so beautiful and hypnotic that anyone who heard it would crash in the rocks, drowning in the sea. Ulysses strongly desired to hear the Sirens, but did not want to crash, so he hatched an ingenious plan: he instructed his sailors to tie him to the mast so tightly that he could not escape and stuff wax in their ears so that they could not hear the Sirens calling. He also told them that they were not to obey his orders until they were safely past the Sirens. When they got in range of the call, Ulysses tore at his ropes, trying desperately to jump into the sea and be with the Sirens, but he could not break his bonds. He cursed at the sailors, ordering them to release him, but they ignored him as he had instructed them to do. Thus, Ulysses became the only person ever to hear the Sirens and live to tell about it.

The legend of Ulysses, in particular his orders to his men, is the source of the name of a very particular type of estate planning document: the Power of Attorney for Personal Care with a Ulysses Contract. This specific document is used when a person has an illness, usually a mental illness, that they know needs treatment, but that they also know they are likely to refuse treatment for if they go off their medication. For example, some antipsychotic drugs have very difficult side effects, and patients receiving them will often stop taking them when the side effects become hard to bear. Stopping the medication, however, can cause serious harm to the patient or anyone around them.

The Ulysses contract basically says that the Attorney has the authority to direct treatment for the patient, even if the patient appears to be capable of directing his or her own treatment, in certain specific situations where the patient is refusing treatment that medical personnel deem necessary for the patient’s condition. It is Ulysses screaming to be released, and the sailors refusing to do so, because it is also Ulysses asking to be tied up and ignored in the first place.

Ulysses contracts are only useful in very specific situations, but where there is severe illness, they are invaluable to ensure that the patient is cared for. 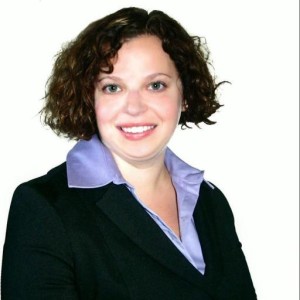