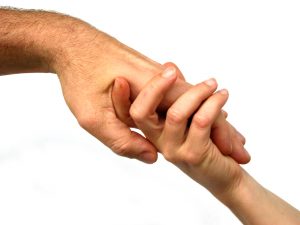 Many people donate to charities on a very regular basis; we live in a very giving society. Many more people will leave a bequest, large or small, in their will to ensure that their legacy will live on after their death. However, it is crucial to be sure of what is going on with your charity of choice, especially if you hope to have some tax benefits from that donation.

If the charity you left money to has ceased to exist, what happens will depend on the wording in your will. Absent any further explanation, the gift would likely fall in to the residue of your estate, but you can put in a provision allowing your executor to choose a similar charity to the one that no longer exists – for example, picking a different animal shelter or other department at the hospital.

What is more difficult is if the charity still exists, but has lost its charitable status. This happened recently with the Humane Society of Canada, which was stripped of its charitable status after questionable use of the charity’s bank accounts by its CEO. Any donations to the Humane Society will still be received, but the donor will no longer get a tax benefit as it is no longer a charity. This may not be what you have in mind.

If you are planning to donate through your will, you will want to keep aware of the status of your charities of choice to ensure that you will be able to get the benefit of donating.